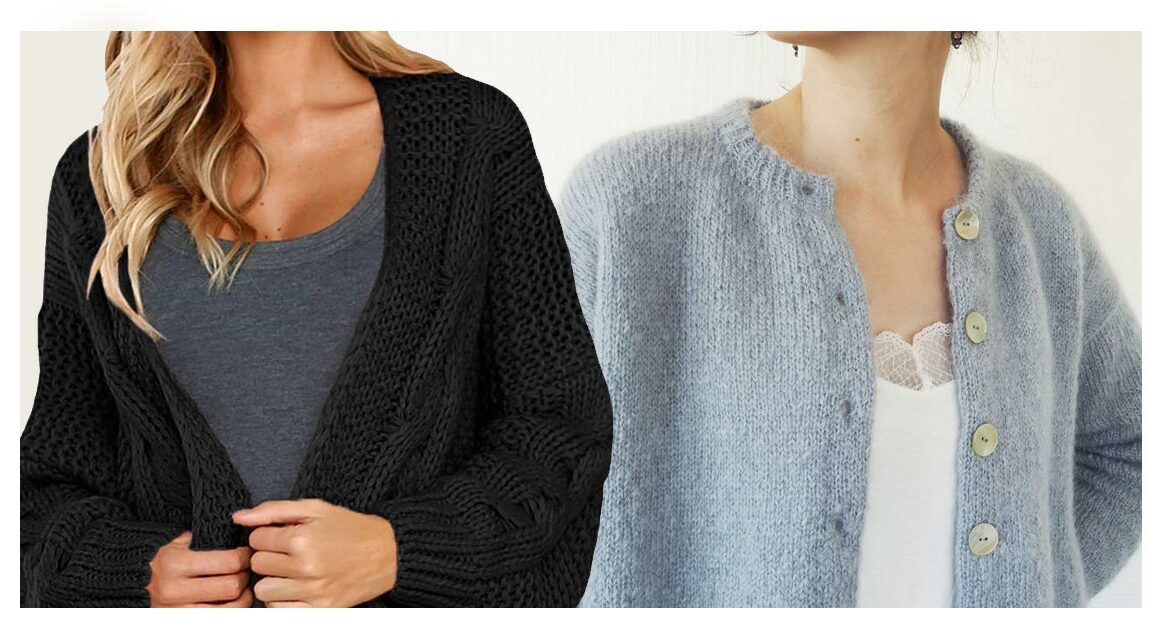 The early 1940s was plagued by the Second World War. During this period, many women were knitting sweaters at home. For some of them, this was a source of extra income for the household. As a result, knitted sweaters remained popular in women’s fashion until the end of the 1940s. Some of these sweaters were popular right from the 1930s, such as the ones made from Angora wool.

As these sweaters mostly shared trendy designs of blouses, they were often called ‘knitted blouses’. The British women named these sweaters ‘jumpers’. Towards the end of the 1940s, it was cashmere sweaters that gained popularity. It became a favourite of the college girls and other young women. When there was a shortage of wool, synthetic blends became the obvious choice.

Sweaters with solid colours were immensely popular in women’s fashion in the 1940s. During the brighter days of spring, sweaters with shades like powder blue and white rose were worn. Yellow and red were worn during summers.

A common sweater design around this time was the one with wide shoulders, crew neck, and fitted waist. The sleeves were either short or long. The ladies mostly preferred larger sweaters. There were girls who chose fitted sizes that shrank. Now let’s take a look at some of the popular sweater choices among women in the 1940s:

Heavy and long, the cardigan sweater had buttons and went down to the mid-hipline. These sweaters were either long or short-sleeved and their plastic buttons had plain or matching colours. The buttons were held in place by a ribbon from the inside. For the purpose of decoration, the ribbon could also be on the outside.

These sweaters had a large and high neck. In chilly weather, they were worn over other tops. Fashion winter sweaters could be in a button-up or a pullover style. Their sleeves were long and had tight wrist bands for keeping away the cold air. They were available in red, blue, and green shades.

During spring, light sweater tops were extremely popular. They could be worn with a pair of pants or light skirts. As they were made from cashmere, they provided a certain degree of warmth. They were short and usually had collars, beaded cuffs, or buttons. It was not a good idea to make them from pure cashmere as they’d be uncomfortably warm in spring.

So, the cashmere was blended well with silk to provide adequate warmth as well as great comfort. The blend of these materials made them very expensive. As a less pricey alternative, Angora wool was used in making low-cost sweater tops instead of cashmere.

Teenage girls in the 1940s loved to wear this style of sweater. They were fashionable and were long enough to cover the hip area. Sloppy Joes had long, loose sleeves and a large crew neck. These oversized sweaters were worn with a plaid skirt or rolled-up jeans. To complement the look, ankle-length socks were worn with saddle shoes. The teenage girls who wore such clothing were nicknamed bobbysoxers. 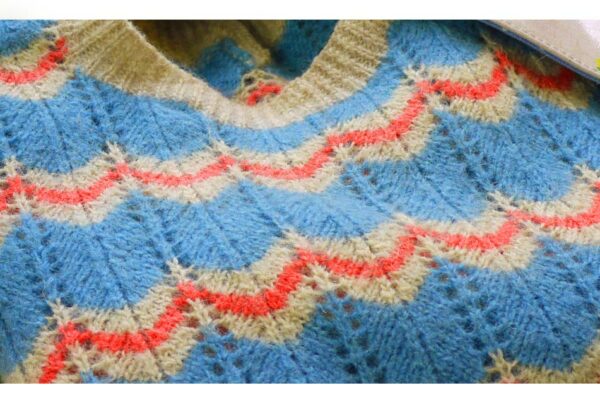 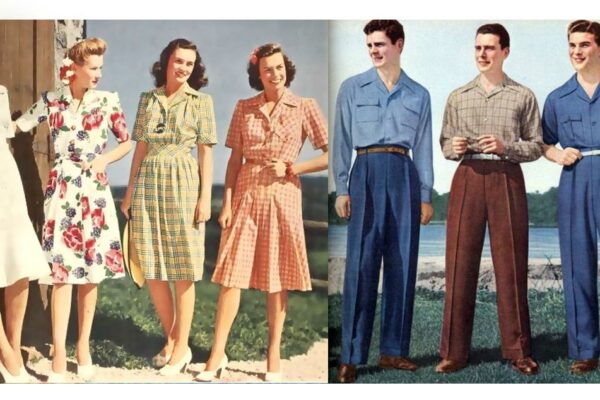 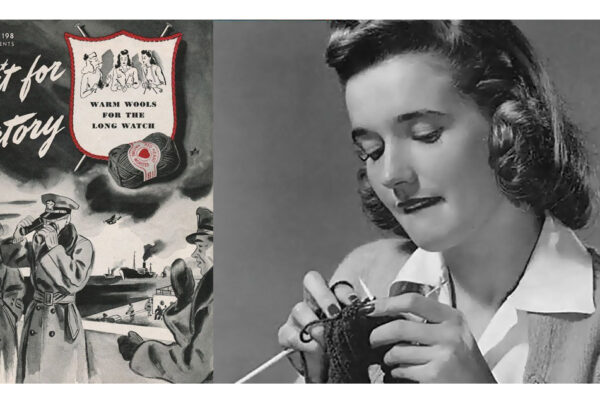 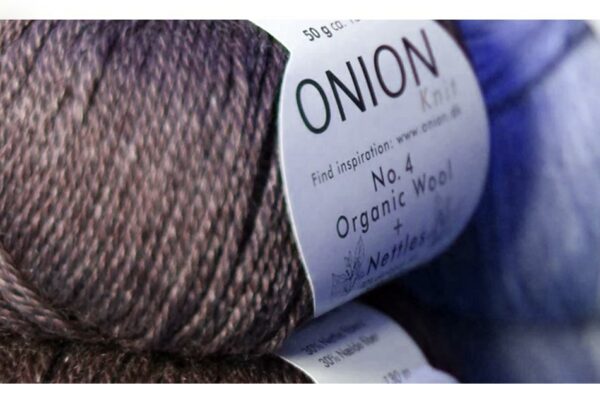