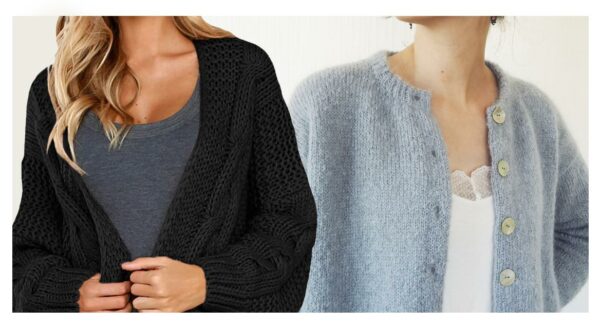 The early 1940s was plagued by the Second World War. During this period, many women were knitting sweaters at home. For some of them, this was a source of extra income for the household. As a result, knitted sweaters remained popular in women’s fashion until the end of the 1940s. Some of these sweaters were […] 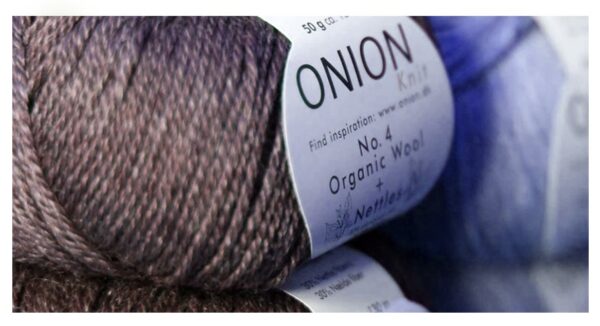 The very mention of yarn brings up images of some colourful yarn balls in a knitter’s mind. Just by visualizing those yarn balls, one would want to hold them and start knitting. Some of the knitters even go to the extent of saying that the yarn ‘talks’ to them. It’s true in a way, although […] 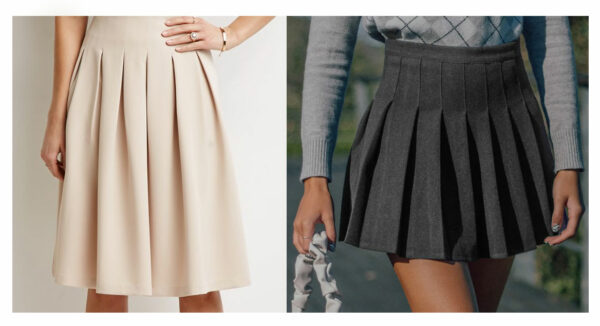 During the days of the Second World War, handmade clothing had become a necessity. As most of the men were serving in the war, women in the households were encouraged to knit. They were mending and making rather than shopping for goods. This made the raw materials of such goods available for the production of […] 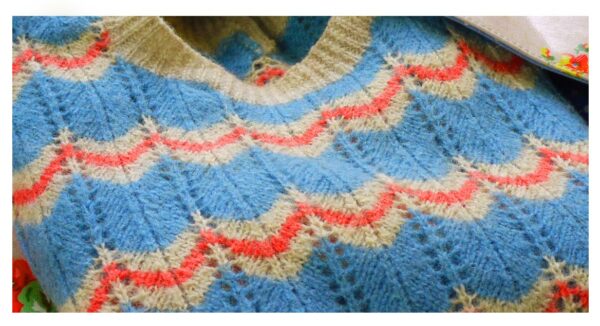 During the Second World War, women on the home front in Britain were knitting at home. They were encouraged to do so for contributing to the war efforts. As a result, hand-knitting was done in nearly every home in Britain. It was also promoted as a public duty through advertisements that said ‘England expects – […] 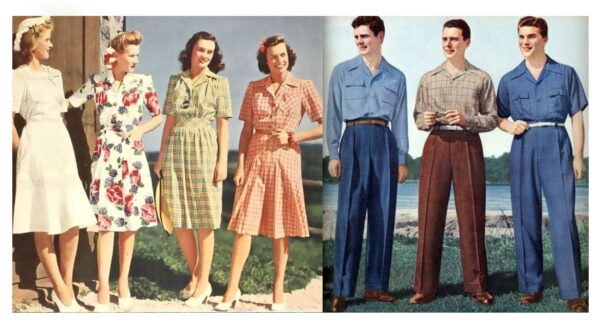 The stock market crash of 1929 was followed by a severe economic depression in the 1930s. Fashion during this period was more of an escape from the troubles of daily lives. For women and men, Hollywood became a symbol of a carefree and glamorous life. In no way did fashion reflect real life during those […]